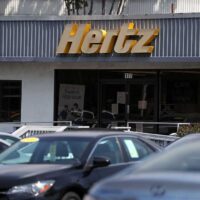 Forty-seven Hertz customers have filed a lawsuit against the rental company that describes horror stories after they were allegedly falsely reported as having stolen its rental cars, and in some cases even jailed.The plaintiffs allege being blind-sided by arrests — sometimes at gunpoint — and in some cases spending time in jail. Some plaintiffs describe losing their jobs in the fallout from the arrests.The lawsuit alleges systematic flaws in Hertz’s reporting of thefts, including not recording rental extensions, falsely claiming customers haven’t paid, failing to track its […]