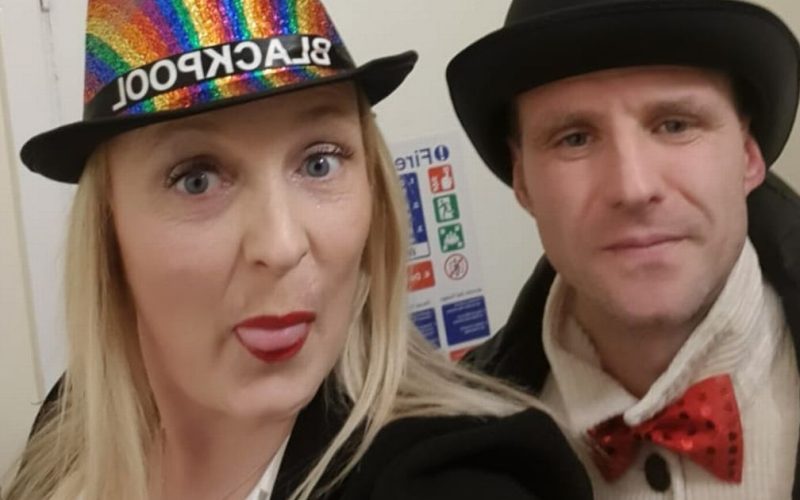 A city mum has shamed a Blackpool hotel after claims her first Christmas away from her kids was ruined by ‘blood stains, filth and bed bug bites’. Katie Moss and her partner had hoped for a romantic getaway to celebrate at the Norbreck Castle Hotel.

The three-star hotel, rated as ‘Poor’ on TripAdvisor, describes itself as a “stunning Castle like hotel offering a warm welcome to the famous Seaside Resort”. And though staff were “polite and lovely”, the couple were left disgusted and shocked by the state of their room.

As they entered, she claims they were met with ‘blood on the door and wall, filthy carpets, a broken shower and 70s Coronation Street style bed’ – a far cry from the ‘marble furniture’ advertised online. Instead of enjoying Christmas dinner at the hotel, located on the Queen’s Promenade, the Erdington mum said she and her partner spent December 25 eating pot noodles on a freezing cold beach.

Read more: I stayed at the ‘world’s most revolting hotel’ – and felt like I was in a horror movie

“We got up to the room and I was like ‘oh my God’. There was all blood up the door and up the wall,” she told BirminghamLive.

“I just knew it was a dirty hotel from the state of the blood up the walls. The shower wasn’t working either. You could smell the damp, it was like a musty, dirty mop when you mop your floors. It was just downhill from there.

“It was not like the photos on Booking.com with the marble furniture, my bed was like something from Coronation Street in the 70s, wooden legs on little black wheels.”

The “state of the room”, she claimed, was so bad she didn’t feel she could even take her shoes off during the stay. She added: “The carpet was full of this white chunky powder stuff and all over the cabinets and when I touched it with my hairbrush it crumbled off.

“It was wipeable so obviously it hadn’t been cleaned. There was all hot chocolate all over the stairwell down the wall in the hallway. That was there when we got there and still there when I was checking out so that proved it wasn’t cleaned. I couldn’t sit in there, it stunk, it was filthy.”

She said the couple refused to eat at the hotel during their £168 two-night stay and tried to spend as much time away from the venue as possible. She even felt the need to buy her own cups after seeing the ‘state’ of the mugs provided.

They had planned to go out of the hotel on Christmas Eve to enjoy a show they booked, but that was cancelled due to Covid. She said: “I wasn’t eating there because to me, I could see it was dirty. I had to take sleeping tablets because all I did was cry.

“Christmas morning I was going to have my dinner there, thank God I didn’t. But instead I had to sit in the freezing cold on the beach with no where open Christmas day, starving.”

The couple instead had pot noodles for their Christmas dinner, finished off with digestive biscuits from a ‘little hut’ on the beach and some hot donuts.

With “Christmas ruined”, the pair checked out first thing on Boxing Day to head back on the 1pm coach to Birmingham.

“I came back with bed bug bites, who gets bites in December? There were six in a little cluster on my left hip, where your bottom of your back starts. I can assure you I didn’t go with them. They appeared on the coach on the way back.”

She continued: “I just wanted to try going away without the kids for the first time, my youngest is 20 now. I thought, ‘no cooking, no stress’. Wow it was the worst mistake of my life.

“It’s traumatised me I don’t think I’ll go away again. I know you get those fussy guests but this was bad. It just ruined the whole Christmas. It was just horrendous. The way they’ve tried to resolve the matter was even worse,” she added.

Mrs Moss said she had complained to the hotel and was offered a 20 per cent refund. And though she had hoped for a full refund, months later, the £33 still had not been issued. At that point she claimed she told hotel bosses she would name and shame them.

The hotel had issued Mrs Moss a full refund after BirminghamLive approached them for a comment, she said. The hotel did not respond when asked for a statement on the claims.

Do you have a story to tell? You can contact us by emailing stephanie.balloo@reachplc.com 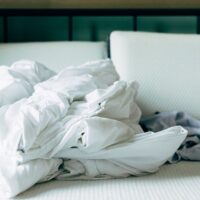 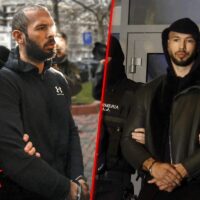