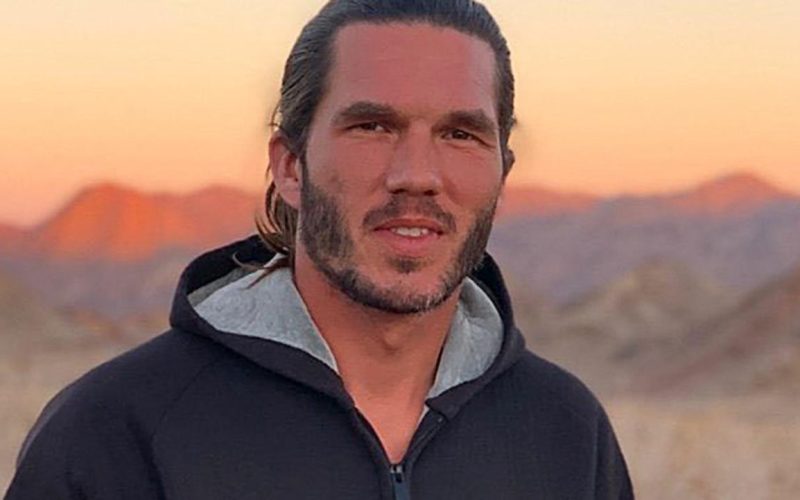 A French tourist will spend years in an Iranian prison after a recreational drone flight saw him charged with spying offences.

A French tourist has been sentenced to more than eight years in a notorious Iranian prison after he was arrested on spying charges, all because of a drone flight.

Benjamin Briere, 36, was arrested in May 2020 after taking pictures in a national park near the Iran-Turkmenistan border with a recreational drone.

This week, the Frenchman was sentenced to eight years in prison and was handed an additional eight-month sentence for propaganda against Iran’s Islamic system, his Paris-based lawyer Philippe Valent said in a statement.

Mr Briere’s family and his lawyer have accused Iran of holding him as a political “hostage”.

“This verdict is the result of a purely political process and … devoid of any basis,” Mr Valent said.

Calling the trial a “masquerade”, Mr Valent said that Mr Briere “did not have a fair trial in front of impartial judges” and noted he had not been allowed to access the full indictment against him.

The French foreign ministry described the verdict as “unacceptable”, saying Mr Briere was a “tourist”.

He is one of more than a dozen Western citizens held in Iran and described as hostages by activists who say they are innocent of any crime and detained at the behest of the powerful Revolutionary Guards to extract concessions from the West.

Mr Briere is being held in Vakilabad Prison in the eastern city of Mashhad – a prison which has reportedly undertaken hundreds of secret executions within its walls.

In September last year, an unidentified political prisoner in the same prison, described life in the facility, saying it is “overcrowded” and “full of bedbugs and lice” with poor hygiene and terrible food.

The unnamed prisoner said: “If coronavirus does not kill me, the fights inside the prison will kill me.”

The verdict against Mr Briere comes as Iran and world powers seek to reach agreement at talks in Vienna on reviving the 2015 deal over the Iranian nuclear program.

Nationals of all three European powers involved in the talks on the Iranian nuclear program – Britain, France and Germany – are among the foreigners being held.

“It is not tolerable that Benjamin Briere is being held a hostage to negotiations by a regime which keeps a French citizen arbitrarily detained merely to use him as currency in an exchange,” Mr Valent said.

Mr Briere’s sister Blandine told AFP her brother is a “political hostage” subjected to a “parody of justice”.

“It is a political trial and it is useful to Iran, which is sending a message to the French government,” she said.

Ms Valent said her brother was “more and more weakened” by a hunger strike he began at Christmas to protest the lack of progress in his case.

Briton Anoosheh Ashoori, held in Iran for the last four-and-a-half years, at the weekend also started a hunger strike, while Austrian Kamran Ghaderi, held for over six years, started refusing food on Monday, according to their families.

Their action was prompted by a hunger strike begun in Vienna by Barry Rosen, a former US diplomat and veteran of the 444-day hostage siege of the US embassy in Tehran from 1979-1981, to draw attention to the plight of the detainees.

The 75-year-old ended his hunger strike on Sunday to avoid further damage to his health.

Iran is also holding the French-Iranian academic Fariba Adelkhah, who was detained in June 2019 and sentenced to five years in prison in May 2020 on national security charges.

In October 2020, she was moved to house arrest but in a surprise development this month Iran jailed her again, saying she had violated house arrest rules.

Dr Adelkhah was arrested with her French colleague and partner Roland Marchal, who was freed in March 2020 in an apparent prisoner swap after France released Iranian engineer Jalal Rohollahnejad.

Iran insists all the foreigners held are tried in line with domestic law but has repeatedly expressed readiness to prisoner swaps. 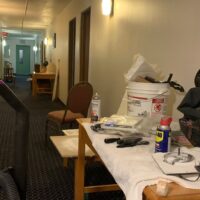 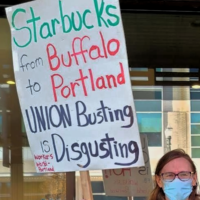