Bedbugs show up at Ottawa isolation hub for Nunavut residents

Some guests at the Hilton Homewood Suites at 361 Queen St. in Ottawa changed rooms on Monday due to the discovery of bedbugs in a room on the third floor of the hotel, which is used as an isolation hub for Nunavut residents heading home.

Two guests at the hotel, who were not authorized to speak to reporters, said they had learned about the bedbugs on Monday.

One guest then confirmed with the hub manager that bedbugs had been found in a room vacated that day.

“Thinking of who was in that room,” the guest told Nunatsiaq News. “Will they trace and inform the person or persons? Who are now in Iqaluit or waiting for [an] up-island flight?”

The guest said they learned the room and adjacent rooms had been evacuated until after fumigation takes place today.

This was confirmed to the guest by an email sent from the Health Department that said, “Please be advised that the room is being fumigated and all safety and health procedures are being followed.”

Another guest said they had not been advised by the hub or the hotel manager about the bedbugs.

“I first heard about it outside about a guest on the third floor where the bugs are located,” they said.

But they said all guests should be informed: “Years ago I was going to college and there was a bedbug infestation in the residence and everybody was notified immediately. They told us to remove all bedding and put it in the hallway. None of that has transpired here.”

“It’s tough enough to be in isolation without this happening,” said the guest. “I think precautionary measures should be suggested. Bedbugs do travel.”

Bedbugs are able to crawl several feet per minute on most surfaces and have been known to travel between rooms and floors. They can also hitchhike on people, clothing, luggage or other personal belongings. 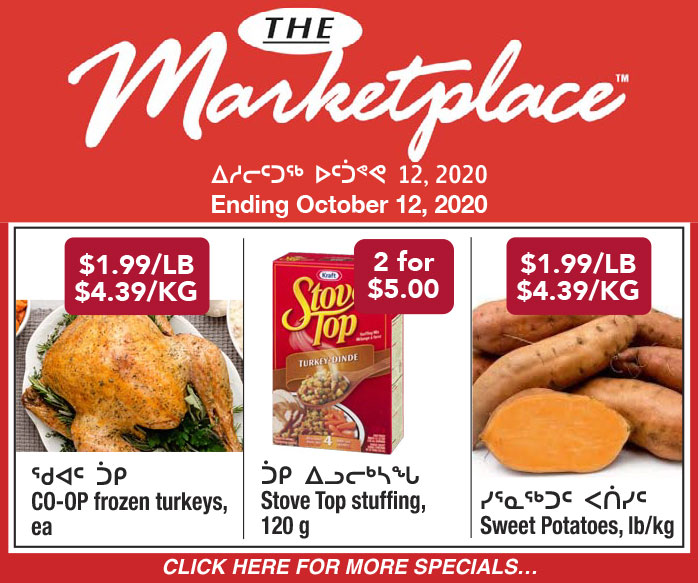 Bedbugs are small, about the size of a kernel of rice.

They can cause itchy marks, blisters and rashes where they bite into the skin with two hollow feeding tubes.

One tube injects saliva that makes the victim’s blood thinner and numbs the skin. With the other tube, the bedbug sucks out blood, usually for about five minutes.

After feeding, they turn dark red and become bloated.

Bedbugs only need to eat every five to 10 days, and they can live for up to a year, lurking in beds and other warm, dark places and only surfacing occasionally to feed.

Eggs are whitish, pear-shaped and about the size of a pinhead. Clusters of 10 to 50 eggs can be found in cracks and crevices.

To get rid of bedbugs, you can freeze them, broil them or poison them with pesticides—and everything affected must be thoroughly cleaned.