A poignant masterpiece for the revolutionary soundtrack of 2020, “Say Their Names” brings together an acclaimed roster of roots creators and contemporary jazz artists for an idiosyncratic four-movement composition urgently calling for social justice. Released Dec. 11, “Say Their Names” protests against the senseless police killings of George Floyd, Breonna Taylor, Ahmaud Arbery and countless other black men and women. The arrangement for the single reflects the cycle of the Black Lives Matter marches — its pulse emulating marching, blocking intersections while taking a knee, taking a breath of air and marching again.

The piece serves to also raise awareness for singer Macy Gray’s organization MyGood. MyGood is an effort to bring some good to families who have lost loved ones due to police violence. MyGood is NOT an anti-police organization. MyGood serves to do as much as they can for grieving families. Donations from song downloads at sirsultrymusic.com will support MyGood. mygood.org.

Influenced by the likes of Aphex Twin, Modest Mouse, Radiohead, (Sandy) Alex G, and Animal Collective, Lowertown have already begun making waves in the U.K., having drawn acclaim from The Guardian who praised their “intricate prettiness and Oliva Osby’s spirited frustration.”

“Half of the songs in ‘Honeycomb, Bedbug’ were written pre-coronavirus, and half were written post-coronavirus outbreak, so the environmental anxiety and isolation of that time is reflected in the lyrics and in the tone of some of the songs,” Osby says. “These songs capture a growing awareness and understanding of the reality of the world around me, and I hope to other people my age, it can be a reassurance that you don’t need to have the answers right now. At 19, I’m definitely not supposed to have figured most of these things yet, but I believe at this age, engaging with the process of considering the nature of things around you is extremely important.”

After churning out singular bangers and inciting critical applause from The FADER, Lyrical Lemonade and more, Glitchcore duo XIX unleashed their new EP, “19,” on Dec. 11.

“Our ’19’ EP is the tone setter for everything XIX is going to be,” the group shares. “Experimental, versatile and, above all, punk. From the glitchy music for which we’re best known to the punk rock outro, the entirely self-produced project is really just the first page of the first chapter for us.”

On seven boundary-breaking anthems, the Connecticut duo of sonic riot-starters Yung Skayda and Karm The Tool extract caffeinated chaos out of their collision of alternative, punk, glitch, hip-hop and electronic genres.

Rising alt-pop artist Charlee Remitz has released her new album, “Heaven’s a Scary Place,” on Dec. 18. The fearless title track of the album highlights Remitz’s incredible strength as a talented songwriter, and her thought-provoking lyrics shine over moody 80s synths.

Says Remitz, “On every album, I have one song that takes no hostages. This is that one song. It orbits around this lyric: ‘I bet if Jesus walked into heaven, he’d think he was lost.’ At least, this is true of the heaven that’s exclusive to cis-gendered white people who can pay for their sins. I want to describe the anger I feel towards the Catholic Church, in particular, eloquently, but all I can think to do is start screaming at the top of my lungs. This divine protection of rapists, condemnation of sex workers and willful ignorance towards men paying for sex, it’s so backwards and disgusting, and it makes faith sound like a dirty word.”

With not enough live music to fill a weekly listing, this spot will continue to be filled by news and reviews of new albums, both local and national. Send information about your new releases to Jocelyn Murphy at [email protected] 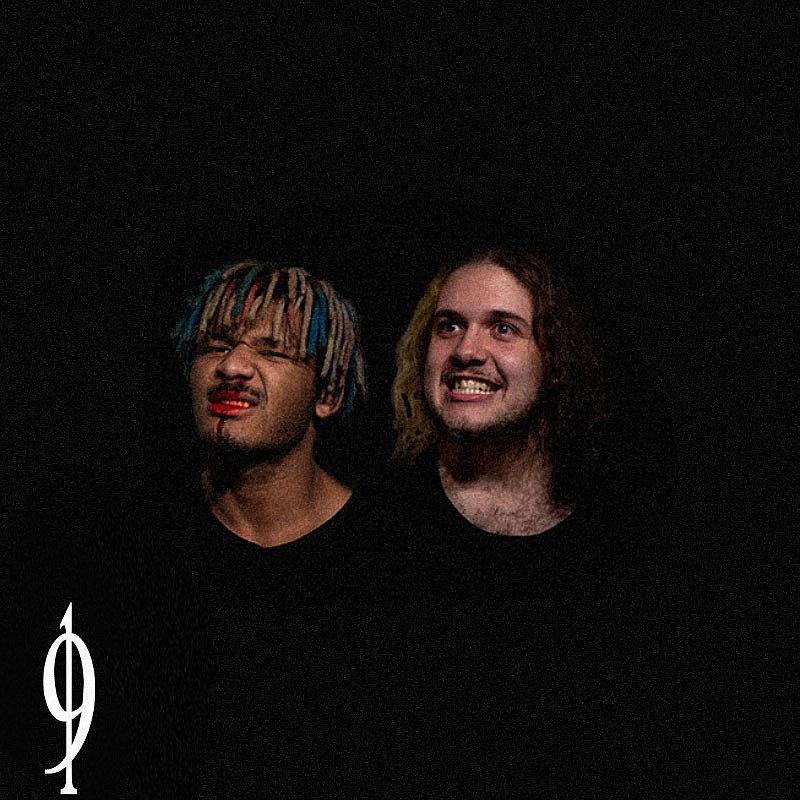 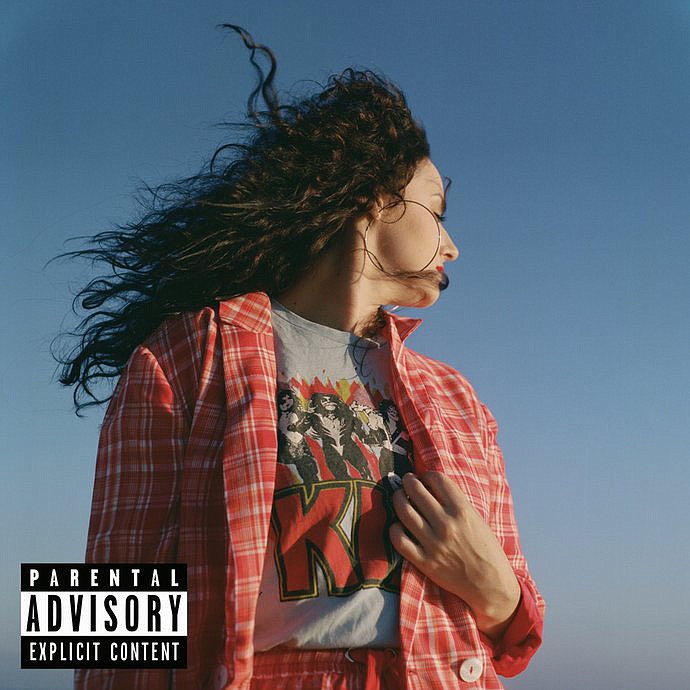 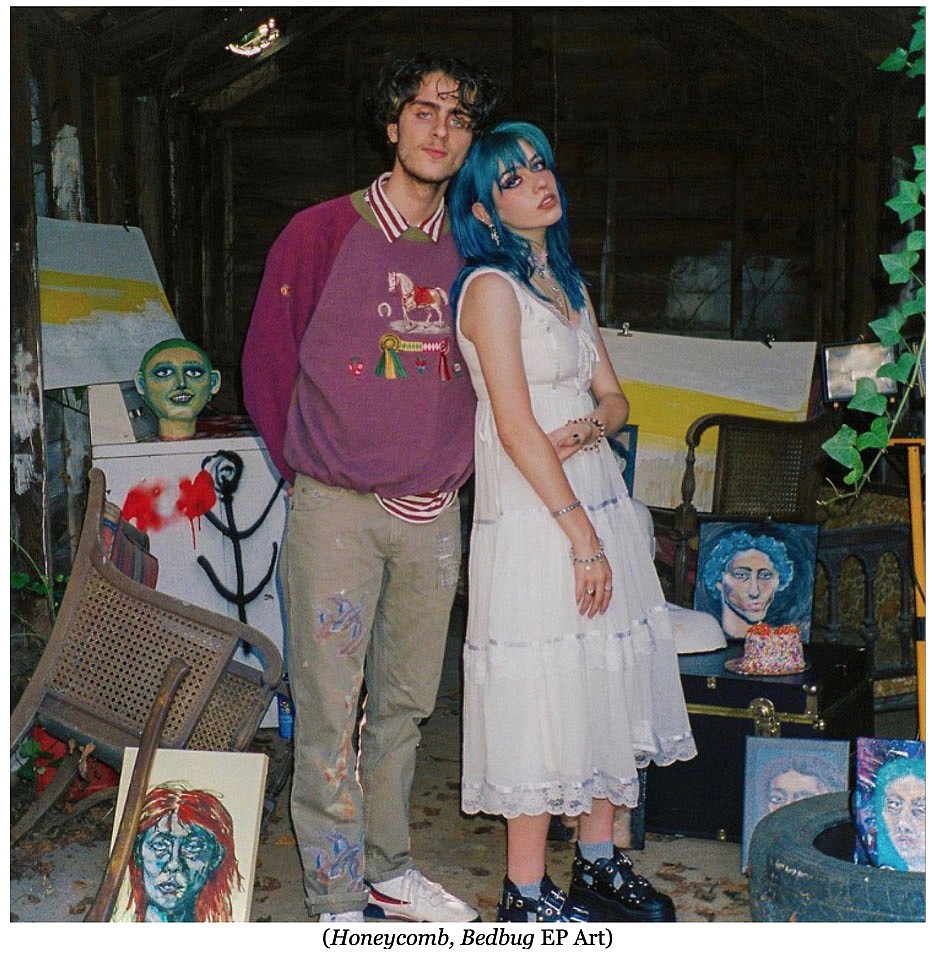